Hi. It’s been a long time since I posted last here.
The app I just released has been featured on the top page of App Store as “New App We Love”.

SUM! just received the Muse Creative Awards – Platinum Award!
It’s such an honor to receive the highest rank of an international design award. All the characters are just so surprised as well.

My first iPhone app!
I’m so glad to introduce this app born completely from my idea to you all.

-Instant photo diary of your kids
-Photo calendar view to easily check out your child’s growth
-Keep your photos shared with only your family members
-Your kids’ photos will be sent on KiDDY Card with a beautiful layout every month (paid service) to your loved ones.

I worked on the branding, UX, UI of the app, website on PC/mobile, concept movie (plan, script, design), graphic design, character design and everything you can see and touch. I also did the Android version and it’s on the way. 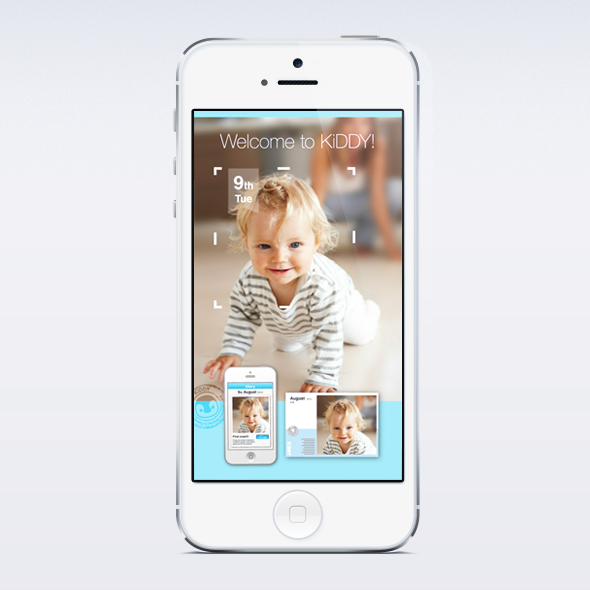 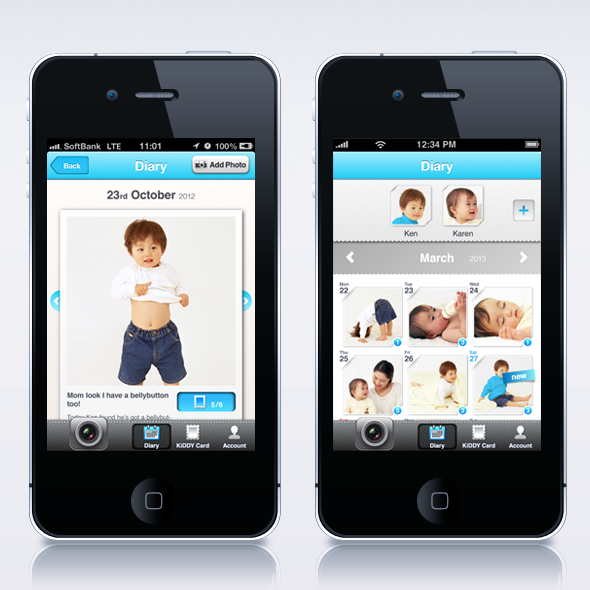 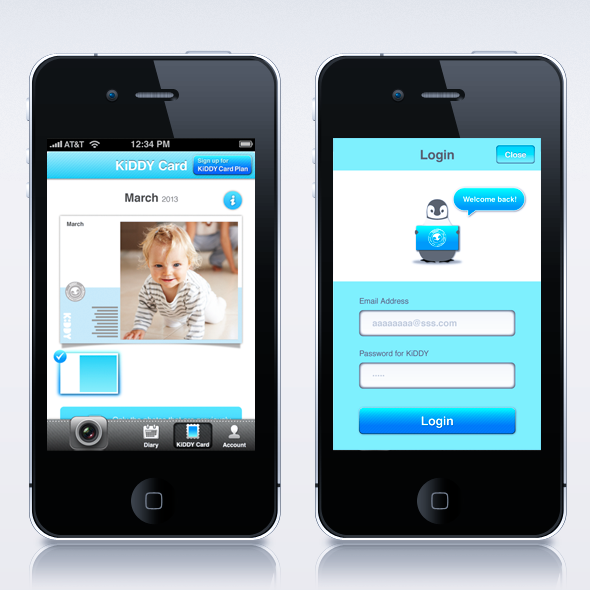 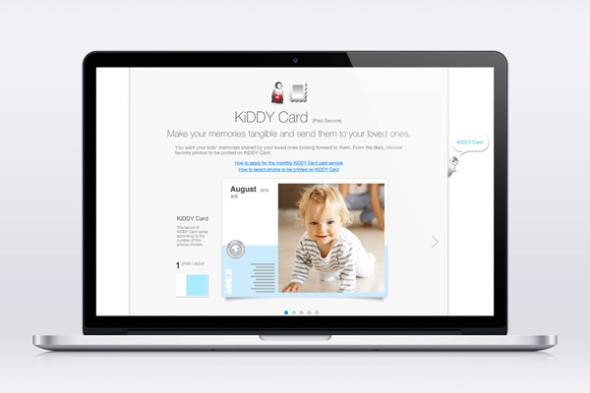 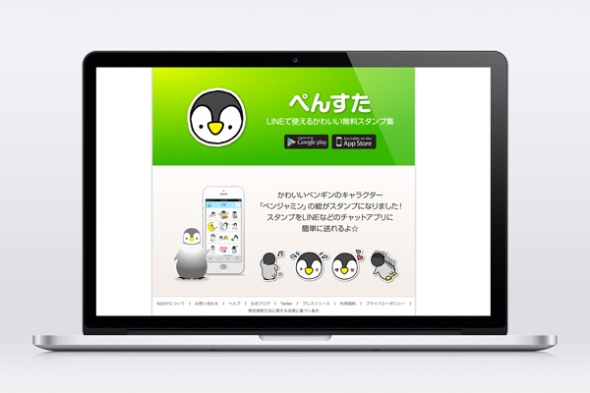 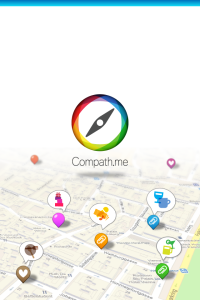 Compath.me now launches a web service that works in sync with its iPhone app. The iPhone app also has a major update to 1.4. I’ve been working fully for this project for the last couple of months as lead designer and that’s part of the reason I couldn’t update this blog lately (sorry!). I worked on every pixel on both iPhone and web app this time and all other things you can see of Compath.me.

Some of the features includes photo-import from Facebook & instagram on the website and see them categorized on a map on iPhone. ‘My Memo’ always tells you your saved locations with 1 tap. Every information is location based and shown graphically by location. So if you have lots of geotagged photos on Facebook/Instagram and are wondering how best to compile them by location, this is da bomb! 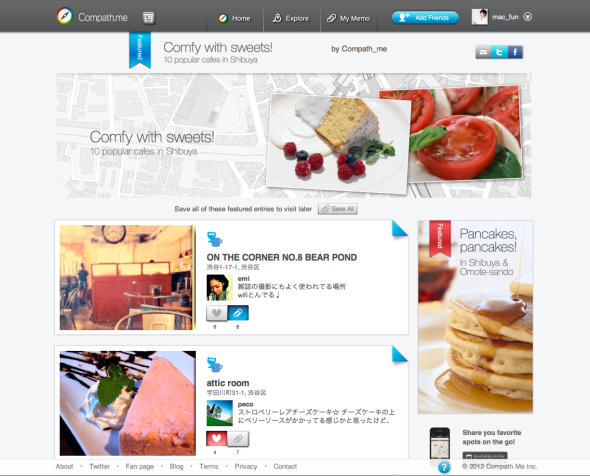 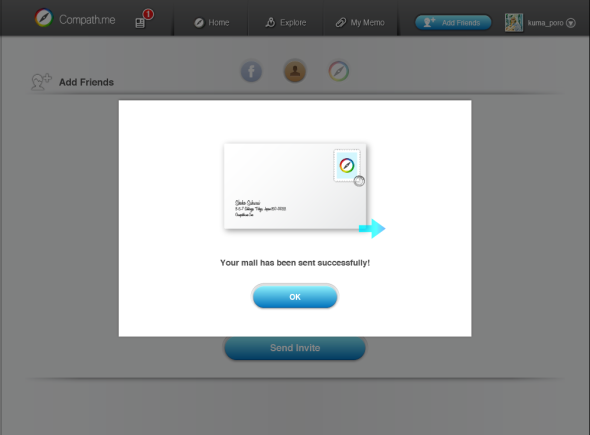 As I mentioned on the previous post and Twitter, I became lead designer for Compath.me (I’m still freelancing on the side). Joining only in last month, I worked on almost all the designs Compath.me used to have. The best part about becoming a member of a team of Compath.me is the depth of my involvement in their projects is completely different from when I do freelancing jobs for clients. Also the CEO– Mr.Ando fully trusts on my designer’s instinct, which is also not the case for client cases. 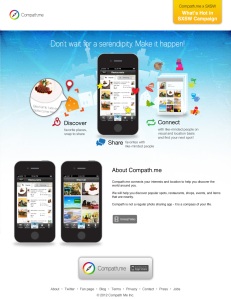 & Everything Else… (cards, fliers, flag, T-shirt, sticker, another video, etc.)

Compath.me was the first and only startup showcased in TechCocktail in SXSW. I’ve been at SXSW in Austin now, meeting lots of lots of people, having fun introducing the app. There will be press coverage after the even is over, so I’ll post updates.

Compath.me connects your interests and location to help you discover the world around you. We will help you discover popular spots, restaurants, shops, events, and items that are nearby. Compath is not a regular photo sharing app – it is a compass of your life.

Compath.me is one of 16 finalists of Le Web’11 16 Startup Competition (video). I’ve been using this app for a while already and found it’s very useful and fun. I’m thrilled to have a chance to get involved in this team!

petitinvention
Create a free website or blog at WordPress.com.