I’m back! Thank you so much for all the get-well messages and comments. As I wrote on Twitter, the operation went OK and I’m 90% back to normal. I drew some sketches in my Moleskine while I was in the hospital, and this is one of them.

This 3D hologram video just makes me want to have a desktop like this.

When you’re not using it, it works as a desk lamp. 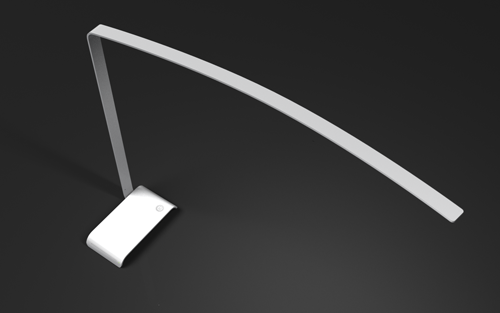 Bring the black curtain down so that the hologram can be seen more clearly in front of you.
There are tiny projectors installed, giving off 3D hologram in front of the curtain. 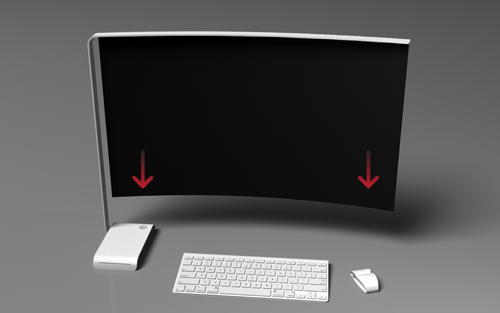 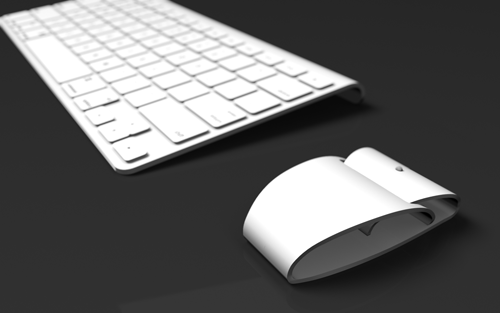 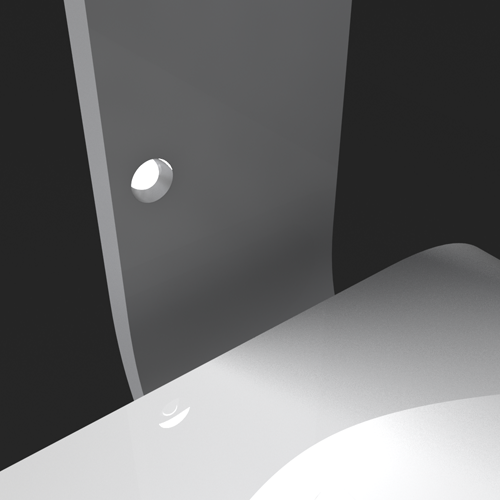 A browser window can be resized by actually “pinching” and dragging the tab at bottom right. 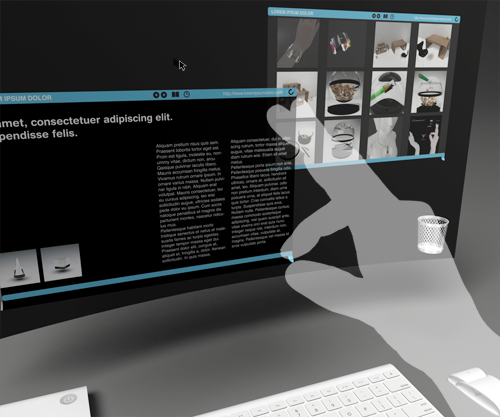 It would be fun if a document could be made as if you were using a typewriter. The curled paper hologram comes out of the keyboard. 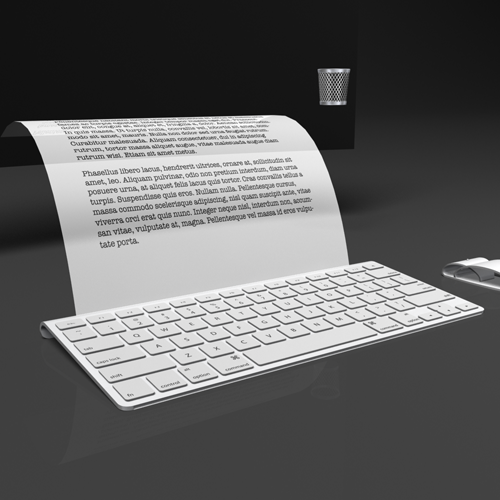 Touching the 3D objects would be really fun. Dragging, throwing, resizing, etc., but crushing paper to dispose it would be the most interesting. 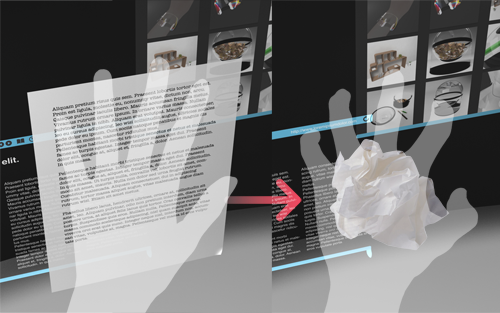 You have to adjust the “depth” of the cursor on screen, so how about a mouse like this? By pressing the mouse body downwards, the cursor sinks (goes deeper) on screen. When you release it, it goes back to the default position (front). 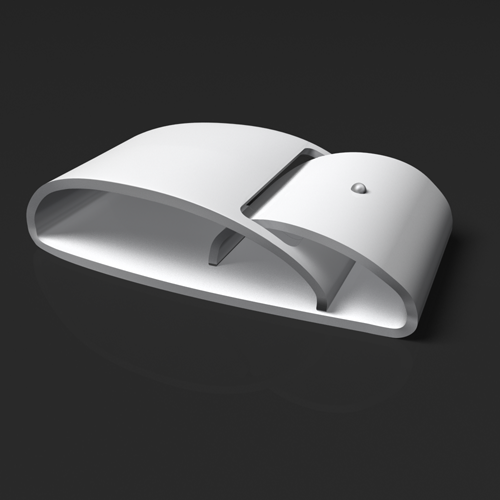 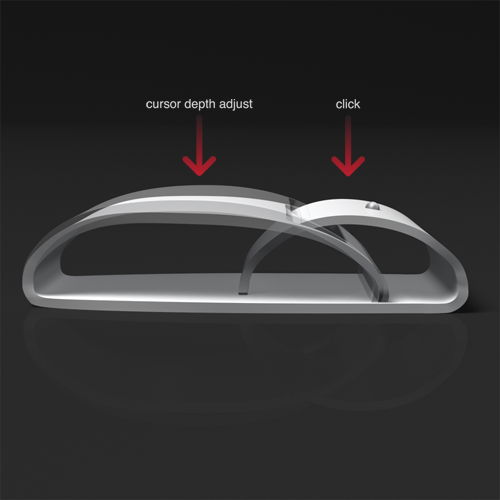 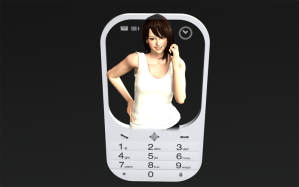 With Samsung Flexible OLED, how we fold a mobile phone could be limitless especially if it could work as a touch screen. 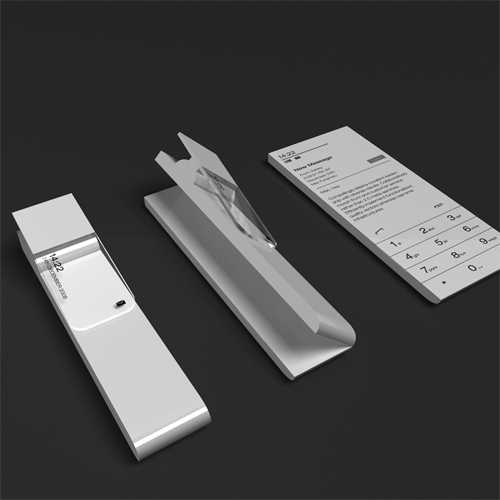 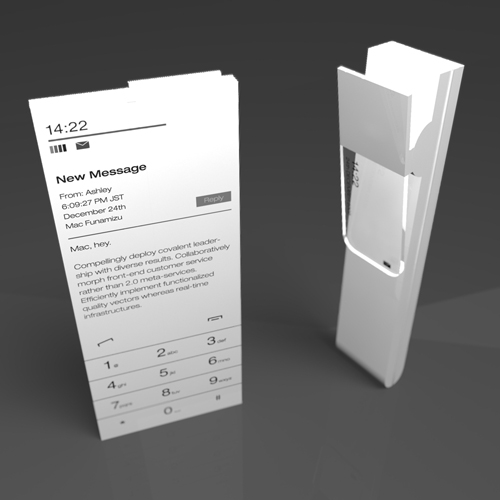 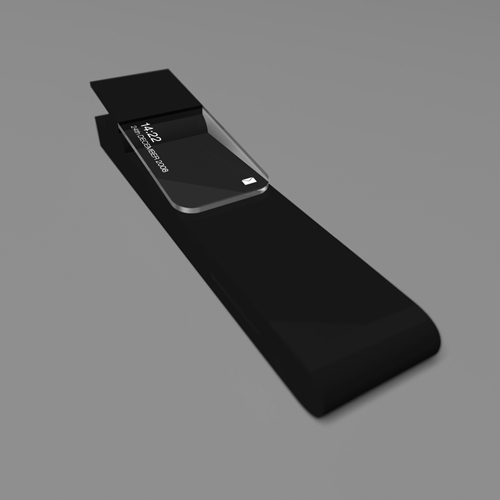 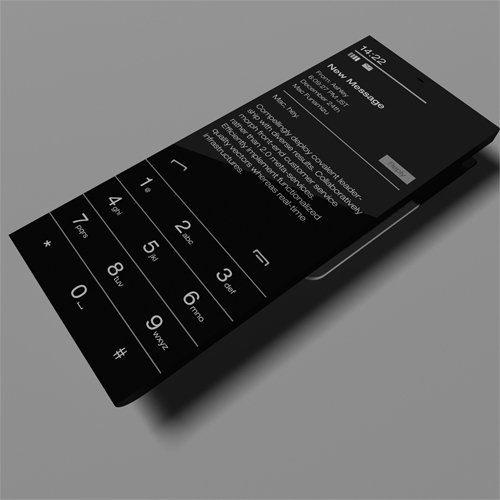 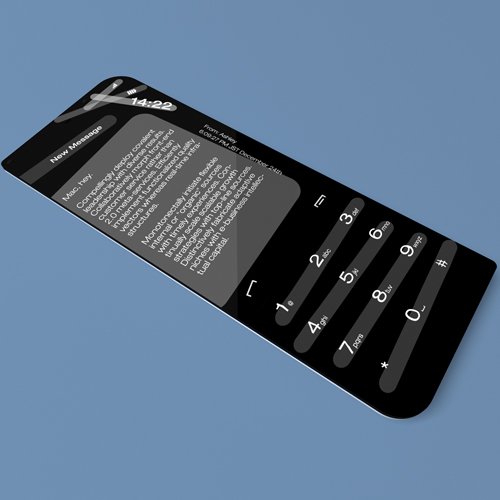 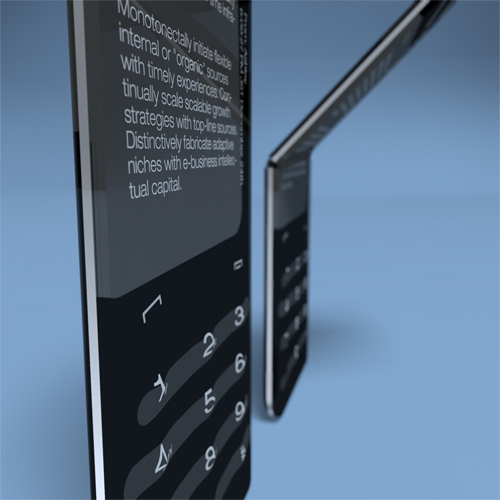 Would Be So Much “Phun” On iPhone!

I’m absolutely in love with Phun, a free game like 2D app for kids, where they can learn physics, science and so many other stuff.
What I think is that it would be much more fun to play it with the iPhone because you can actually tilt it to see what happens.
I happened to find a similar application called iPhysics, but I think Phun has a lot more functions and is really educational for kids. 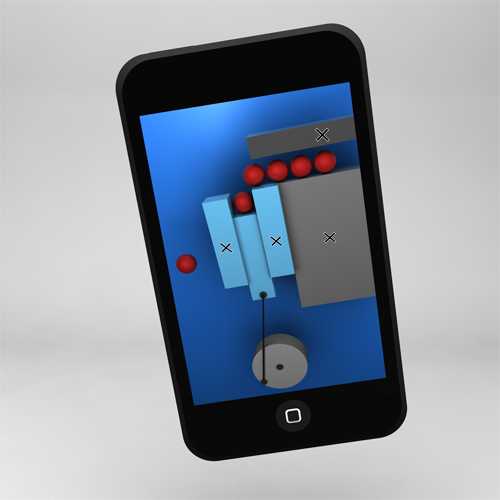 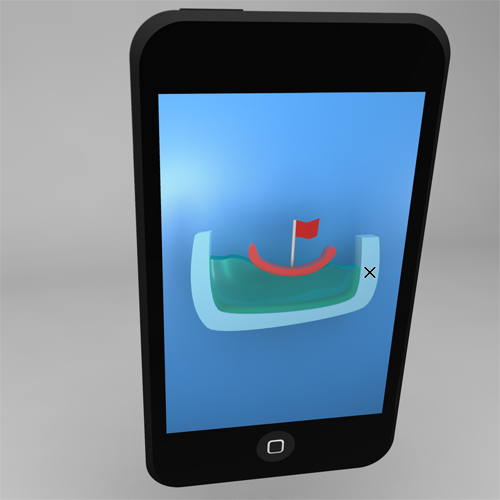 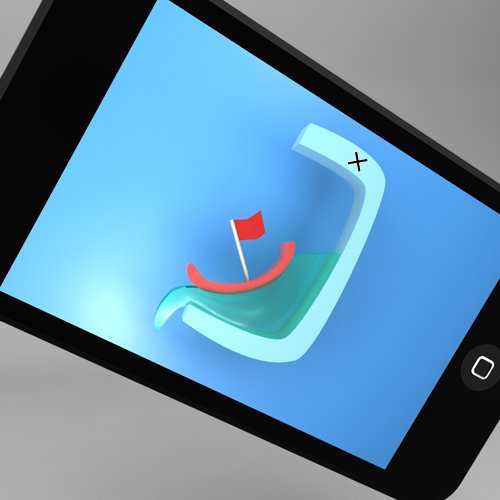 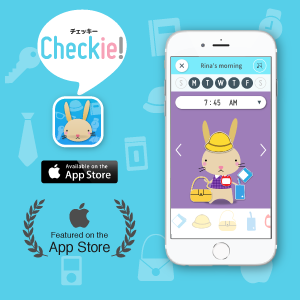 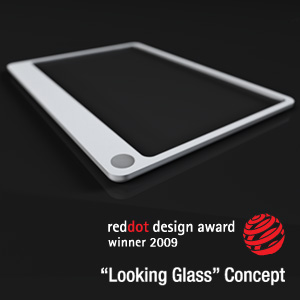