I had a chance to design concept models for a movie titled “Information Revolution” which was aired at the 30th Anniversary Event by SOFTBANK.

Here I designed the user interface for a future computer. 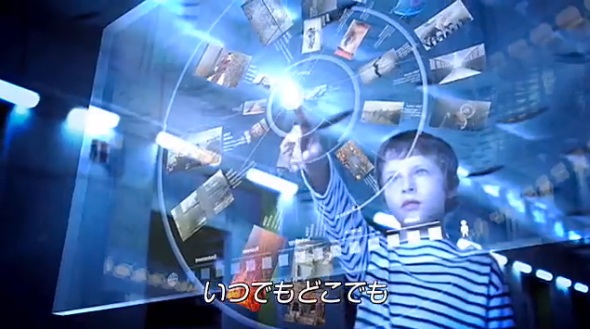 This is a concept model of future computer program. I made lots of images and the below movie is the motioned sequel of them. I tried to make it look organic. (Not all of the below cut was used in the final version.)

(View it on Behance Network.)

I also made some concept images of future medical technology.

I was invited to the anniversary event in Budo-kan, Tokyo. I was truly impressed with the vision of the SOFTBANK president Song-san.